Soldiering on in Etiquette 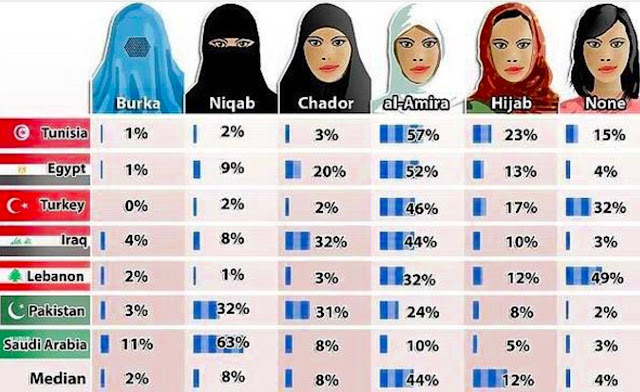 “Never must he lift the curiosity-provoking veil, with which a Moslem women covers her face.” – Above, a cultural guide of countries with majority Muslim populations and how the women should dress accordingly.

The army booklet, handed to every soldier when he lands in North Africa, explains to him the how and why of daily life around him. If he enters a bakery, he must remove his shoes, since the baker slices the bread out of the oven on to the floor, and customers object to dirt tracked in from the street. He should drink three cups of tea, if offered, but never four, and even if left-handed, must eat always with his right.

Never must he lift the curiosity-provoking veil, with which a Moslem women covers her face. Uncle Sam’s recognition for the necessity of overcoming ignorance of unfamiliar ways, heartens with its realism. There’s an old saying— “l cannot hate whom I understand.” When each nation deals sympathetically with the other’s customs, first steps toward a peaceful world will have been taken. We can enjoy each other’s differences, rather than despise them. If true for individuals, why not for nations? – Sotoyome Scimitar, 1943

Etiquette Enthusiast, Maura J. Graber, is the Site Editor for the Etiquipedia© Etiquette Encyclopedia
Posted by Etiquipedia at 1:17 AM