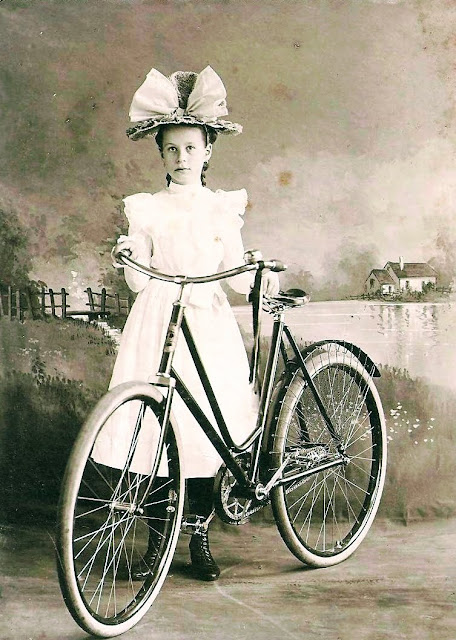 “The easy-going parent may well be remembered as uncaring, and the demonstrative one as suffocating. There is hardly a parental instinct that cannot be perverted into a grievance by the efforts of a thoughtful child, especially if aided by an enthusiastic therapist. It is a mistake, therefore, to guide one’s parental behavior with the risky business of reputation in mind.”

“Be kind to your biographer,” Miss Manners’ dear father used to say when carefully dating his letters, diaries and memorabilia. It is an idea that takes on a whole new meaning when you consider that your most likely biographer is your own child. That few parents will end up as the leading characters in films or books written by their children is probably just as well. But there is a natural and not unreasonable human hope that one will be remembered as a supporting character when that child comes to bore his descendants with his reminiscences. What the overall judgment will be on the parents performance is a gamble. The easy-going parent may well be remembered as uncaring, and the demonstrative one as suffocating. There is hardly a parental instinct that cannot be perverted into a grievance by the efforts of a thoughtful child, especially if aided by an enthusiastic therapist. It is a mistake, therefore, to guide one’s parental behavior with the risky business of reputation in mind.

The rule is to do the best you can, in what you believe to be the child's ultimate interests, and be prepared to suffer through the child’s later explanation of how he (by that time a childless young adult who knows everything) would have done it better. Nature has its own revenge, in that these people usually eventually have children of their own. But there are certain factors that can enhance childhood in a memorable way. (Miss Manners feels that this is a more acceptable way of putting it than suggesting that the parent work on the image.) The most effective of all, according to Miss Manners’ dear mother (and you can see what a success Miss Manners’ parents were at figuring favorably in their child’s memory), is the simplest. A teacher, she often heard the parental lamentation of “But we give him everything” from those whose children confided to their teacher, separately, how much they cheerfully hated their parents. The parental complaint was followed by a list itemizing valuable goods given. “I could never find a correlation between the parents’ generosity and the child’s feeling about them,” noted Miss Manners' mother. “Then I began to notice a connection between the child's feelings and the parents’ facial expressions when they came to pick him up at school, or even when they just talked about him. The parent who beamed at the child had a loving child, and the one who didn't, didn't. After that, it didn't seem to matter what else the parents did or didn't do.”

Miss Manners is happy to present such unmaterialistic news, although she does not deny that many people’s fondest childhood memories have to do with toys or other presents. But then again, it is the way the thing is presented. The parent who gives whatever is asked, when it is asked, seems to get no return except increased expectation. The generally sensible parent, who restricts giving to fixed occasions and the choice of presents to items that are educational, useful or apt to be of lasting, rather than fleeting, enjoyment, will give enormous pleasure by a rare wild deviation from this policy. A gentleman of Miss Manners’ acquaintance once, while out to lunch with his teenaged daughter, impulsively stopped in a jewelry store and bought her diamond stud earrings. Miss Manners’ own father achieved the same effect, at somewhat less cost, when she was 11 and on an educational sightseeing trip by suddenly, without apparent cause or warning, buying flowers and pinning them on her coat. It is of such that memories are made and, incidentally, standards for future entrance into the family. A young lady who has experienced spontaneous romanticism is unlikely to fall in love with someone of grudging manners. – Miss Manners, 1984

Etiquette Enthusiast, Maura J. Graber, is the Site Editor for the Etiquipedia© Etiquette Encyclopedia
Posted by Etiquipedia at 2:45 AM