Etiquette of a Tea “Dutchess”


The Duchess of Queensberry and her Dutchess Tea Spoon 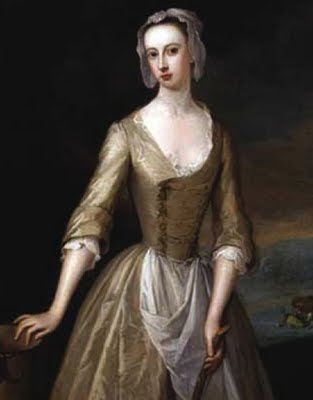 There is quite a bit of history at the Royal College of Physicians in England. After all, it was founded in 1518 by a charter granted by King Henry VIII, so it has been in business for quite some time.

The teaspoon in question, or a “Dutchess” if you will, is from a collection of medical artifacts at the college. Medical artifacts collected by the late Dr. Cecil Symons (1921–1987) and his wife, Jean.

Dr. Symons was a cardiologist with a curiosity about Georgian Era medicinal spoons, among other things. He and his wife Jean didn't simply buy items for their historical significance, many were bought because they simply liked the pieces and found them interesting. I have found most collectors to buy items for the same reason. 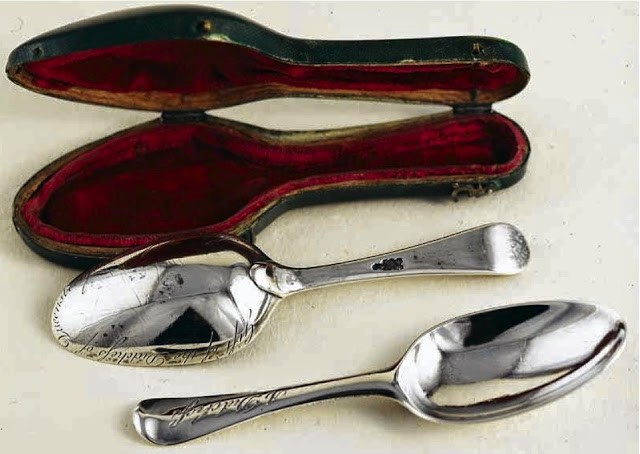 A “Dutchess” (c. 1755), engraved on a similar spoon in the Symons Collection made by Thomas and William Chawner in London and a silver medicine spoon and case (c.1755) inscribed 'Gift of the Dutchess of Queensberry to Lady Carberry

According to Jean Symons in her article, “A duchess, a physician and a spoon,” Symons writes, "The development of the medicine spoon in the Georgian era and particularly whether it preceded the teaspoon - or vice versa - was of particular interest. In 1979 a spoon came up for auction inscribed:

‘Gift of the Dutchess of Queensberry to Lady Carberry.’ Why did she give a spoon in a shagreen case? Was it for medicine or tea? She was known to have a deep interest in potions, tissanes and balsamic draughts and to have made them for her friends. A dose of medicine became known as ‘a teaspoonful’ and it is interesting that that the modern 5ml plastic medicine measure has exactly the same capacity as the Dutchess of Carberry of 1755.” 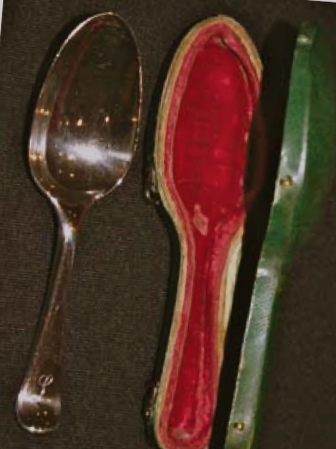 ‘Gift of the Dutchess of Queensberry to Lady Carberry’

Just as today, tea at that time was promoted by many as having medicinal benefits. In fact, according to Symons, the Duchess of Queensberry had given away many such spoons as gifts, along with the “medicines” she had made. So many were given away in fact, that a teaspoon soon came to be known as “a Dutchess.”

Notes Symons, “A dose of medicine became known as ‘a teaspoonful’ and the modern plastic medicine spoon, still called a teaspoon, has an identical 5 ml capacity to the Duchess’s silver spoon, which further suggests it may have been used as a medicine spoon.” So there you have it... A “dutchess” is just like a teaspoon!

Etiquette Enthusiast, Maura J. Graber, is the Site Editor for the Etiquipedia© Etiquette Encyclopedia
Posted by Etiquipedia at 12:56 AM