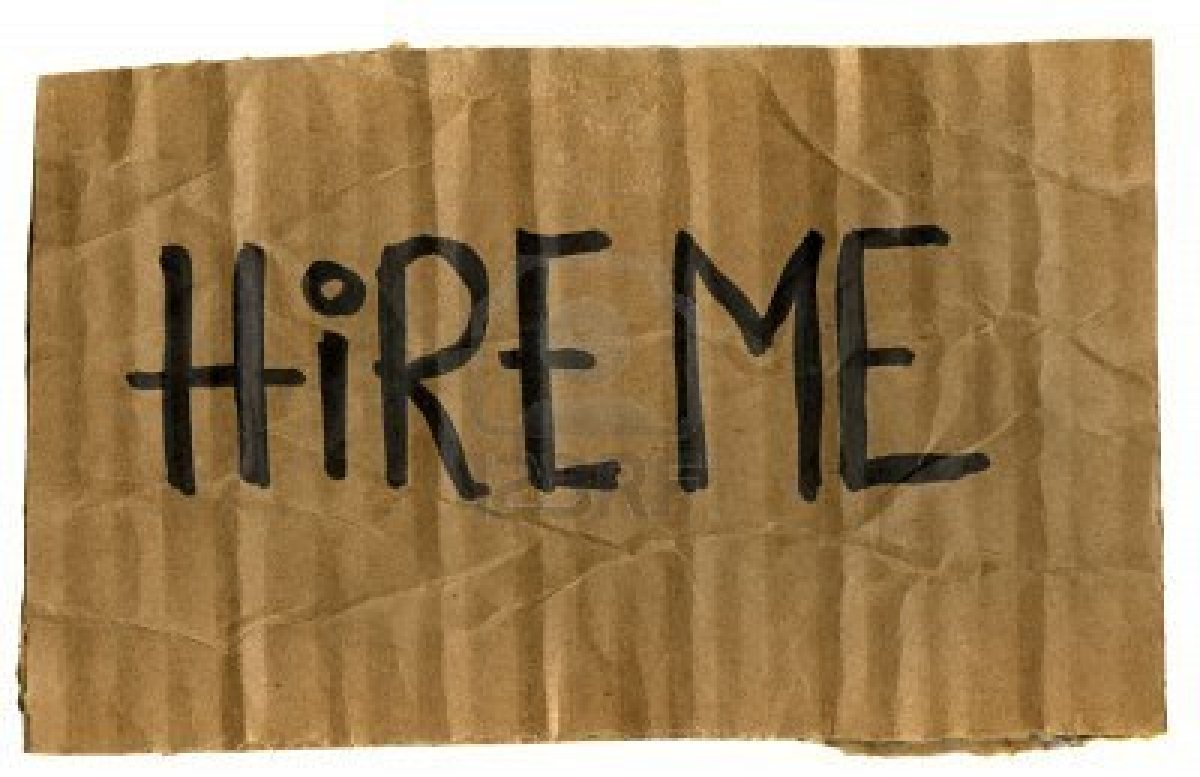 The end of the school term is quickly approaching in some regions while other places already have had children and youth home for the past month. This time of year can be angst-filled especially if you have teens who would prefer not to rise before 1:00 pm every day. Yet you know sleeping away the summer probably won’t be formative towards their maturing into adulthood. Heck, you’d even just like them to be reasonably sociable with the family during daylight hours!! Have you considered encouraging them to volunteer or even to sport an entrepreneurial idea of service in the neighborhood?

Some key benefits for the youth will pay in spades for their future. With the increase of screen time, there is a serious concern that young people won’t be able to communicate effectively face to face. In the not so distant past, teens would come to the house and greet the parents. Then hang out with friends in the backyard or play ball at the school playground. Nowadays, most of the time is actually spent being “sociable” on social media platforms or constant texting with virtual friends. There’s very little honest to goodness face to face anymore. It’s really quite frightening!!

An antidote to this challenging situation are summer jobs including volunteering!! In the 1980s, 70% of teens (age 16 to 19) had summer jobs. This number has declined yearly and in 2010 it reached 43% and has stayed about the same since (Bureau of Labor Statistics). Summer employment means that youth and adults are interacting together. These early working experiences prepare youth for being adept at communicating with people of all ages. This is a key skill that many hiring managers see very little of in the under 30 yr old set of new hires.

A partial list of summer work examples could include:

Granted, this age group of 13-15 yrs old may have more difficulty in finding paid employment. With a little ingenuity, they could find odd jobs at home or for family friends and relatives.

Now that some time will be set aside for these activities each day, it’s a good idea to role-play through the basic pointers of meeting new people that is getting lost because of those pesky gadgets.

This can be difficult because of a natural shyness. Teach them to realize that every conversation that they have with someone (especially an adult) is a connection with another human being. This is very enriching.

The cell phone should be out of sight when talking to an adult especially if that adult is a parent of the child(ren) one is babysitting. 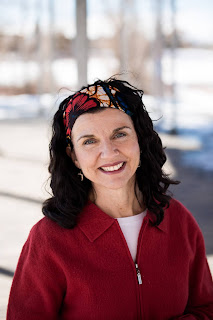 By Canadian Contributor and Civility Coach, Maria Doll ~ An etiquette authority, Maria has been conducting personal consultations, workshops, camps and seminars for children, teens and young adults since 2009. Her etiquette program and company Leadership Matters has been featured in print, radio & television media including articles in Entrepreneur Mom Now and in Culinaire Magazine. Her civility program has been featured in the Calgary Herald, Calgary Sun, Metro – Calgary, CBC – Radio & Television, CTV and Global TV.
Etiquette Enthusiast, Maura J. Graber, is the Site Editor for the Etiquipedia© Etiquette Encyclopedia
Posted by Etiquipedia at 12:00 AM