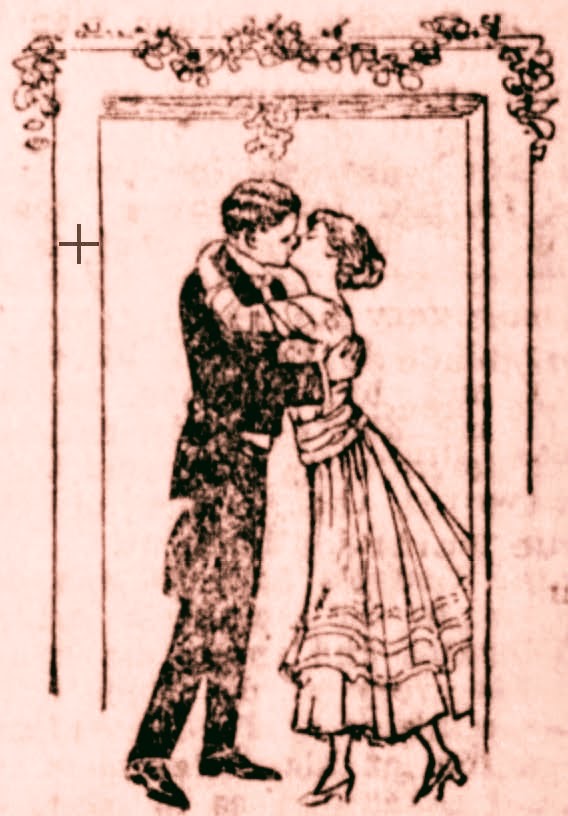 The strictest etiquette in Spain would prevent a young man from ever being left alone with his fiancée.
Courtship in Spain is regulated by the strictest etiquette. As is well known, a young man is never left alone with his fiancée. Near Malaga, a beautiful young girl of twenty, committed suicide by drinking a cup of coffee in which phosphorus had been dissolved. It appears that the girl had been driven to the deed by the adverse comments of neighbors who became aware that she had given her sweetheart a kiss.—London Mail, 1906

Etiquette Enthusiast, Maura J Graber, is the Site Editor for the Etiquipedia© Etiquette Encyclopedia
Posted by Etiquipedia at 12:14 AM