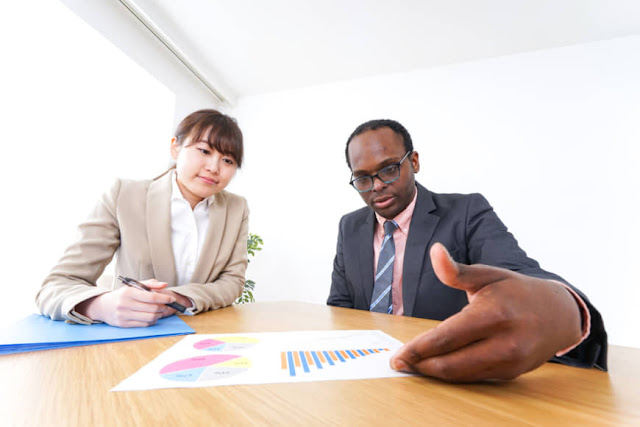 Learning to fit into any foreign social or work culture, especially with a new language and/or ancient customs, has never been really easy. The article below, from 1961, encouraged Japanese to try to get to know the Americans living among them, along with their uniquely American social customs. Nowadays, according to a 2019 Japan Times article on those hoping to move to and work in Japan, with questions on their limited proficiency in the language, getting to know new neighbors is not part of the equation. Earning a certificate is all important in most careers : “With the exception of certain specialized positions, you’ll need to speak Japanese pretty well, with Japanese Language Proficiency Test Level 2 certification (N2) being a commonly-used benchmark.”
– Photo source, Japan Times

The following is reprinted from Koryu Magazine, the U.S. published magazine in Japan. The quality of bashfulness or shyness is one frequently found throughout the world. Many people suffer real mental pain when called upon to take part in a group, especially if it be one of differing habits and customs. This shyness affects many Japanese who are invited to join groups made up predominantly of Americans, either in their homes or in public. As a result, many fail to take advantage of the sincere change student who graduated them by Americans who would like to know Japanese; they feel that they might make blunders or commit errors in the etiquette that would embarrass them.

Should you, as an individual or a member of a group, be invited to a gathering of Americans or to a home, the first rule might be, don’t be bashful. You are really welcomed or you wouldn’t have been invited. Americans realize that the English language is difficult for you to speak but they will make a real effort to understand you, so try to converse with as many people as possible.

Introductions play a large part in American social contacts. When two people are talking together and a third, whom one of them knows, approaches, it is customary to introduce the newcomer to the person he does not know. A gentleman is always introduced to a lady; a man of lower rank to one of higher rank; a younger man to an older. It’s considered rude to reverse this.

The proper form of introduction is, ‘‘Mrs. (Jones) may I present Mr. (Goto).’’ And Mr. Goto says, “How do you do, Mrs. Jones.” That’s all there is to it. It’s a good idea to repeat the name so you will remember it — people dislike having others forget their names. If Mrs. Jones is sitting down, she does not stand up. She may offer her hand to Mr. Goto in which case he will shake hands with her, very briefly. If she does not offer to shake hands, he does not offer his hand to her.

The introduction can be a most trying experience or it can establish a good friendship, depending upon the people concerned. Often a polite person will say, after he has introduced two people, ‘‘Mr. Goto, I think you and Mrs. Jones will have much in common because she is studying Japanese very hard,” or he will make some other appropriate remark which which will start the two new acquaintances talking about something that interest both. If the introducer fails to do this, either one of the people being introduced should do so, commenting upon the party, about the length of time your American friend has been in Japan or some other topic that will initiate a conversation.

An elderly man or one of high rank should be addressed as “sir”; a woman by her name. This is enough to remember. Conversation is the basis of social intercourse. It is your responsibility to see that a conversation is kept alive by doing your share of the talking. But several things should not be discussed, principally, politics and religion. These are topics that too frequently lead to dispute and argument, neither of which are appropriate at social functions. Attempt to interest your conversational partner and try to meet more Americans ― they sincerely want to meet you but you must help them. – Shin Nichibei, 1961

Etiquette Enthusiast, Maura J Graber, is the Site Editor for the Etiquipedia© Etiquette Encyclopedia
Posted by Etiquipedia at 4:31 PM