Art and Ingenuity
Teaching children etiquette is an art, but it is also a science. Ingenuity and creativity are needed to get children to learn table manners. Repetition of what they have been taught is also needed. Take for example these patented items below. They are for teaching children how to eat properly and were designed to instill good table manners. The patents exhibit the 19th and early 20th century historical standpoints of attempting to not only design, but to teach. And all of the rules being taught, still matter today. 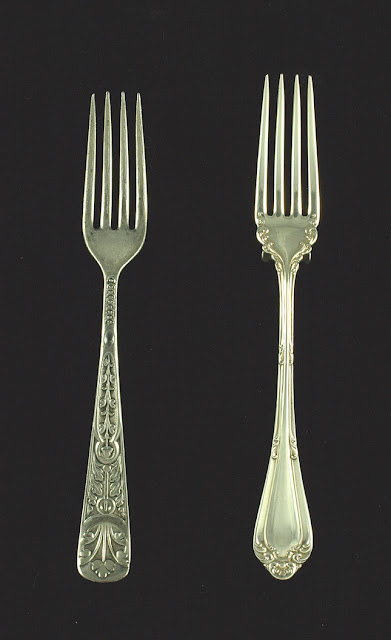 These 2 forks above, one hand-crafted in the late 1800s and the other patented in July of 1900, were specifically designed to teach a child how to eat properly. You may be thinking, "Those are simply 'youth-sized' forks." And they are youth sized forks, but looking on the back sides of them, they reveal another story... 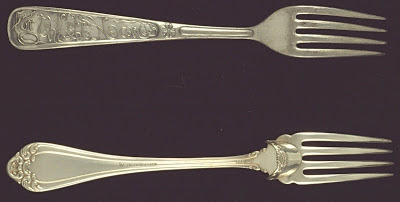 I have lightened the photo up a bit, so that you can see fork one reads, "For the Left Hand". The lower fork has a "finger guide" for a child to place his or her finger into, though the artist at the time, drew the illustration with the wrong hand using the fork.  At the time, artists for this type of work were not well paid and were generally from a lower social strata. It is quite possible that the artist drawing this particular graphic did not know how to use a fork properly.  Regardless, the advertisement went into Munsey's Magazine, etiquette flaw and all. 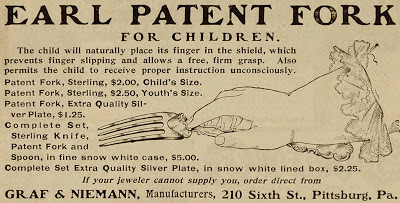 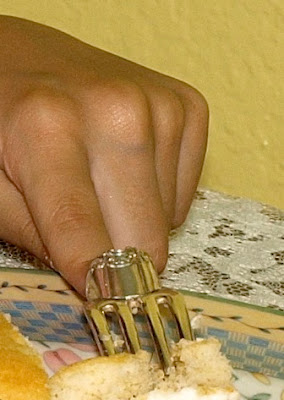 A "child training fork" properly used in the left hand. 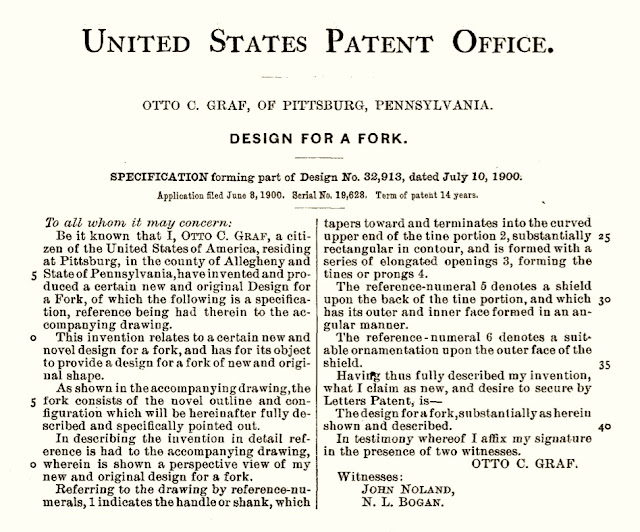 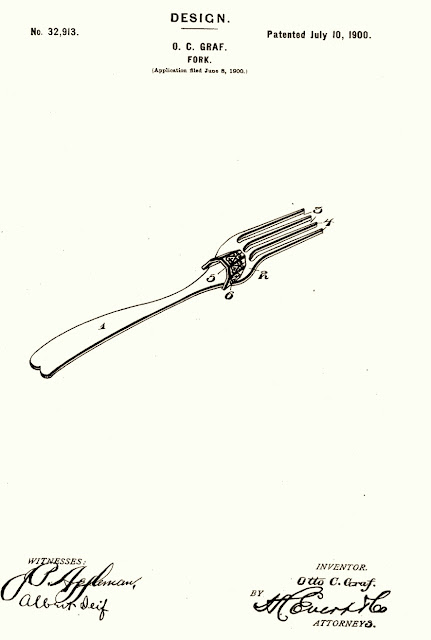 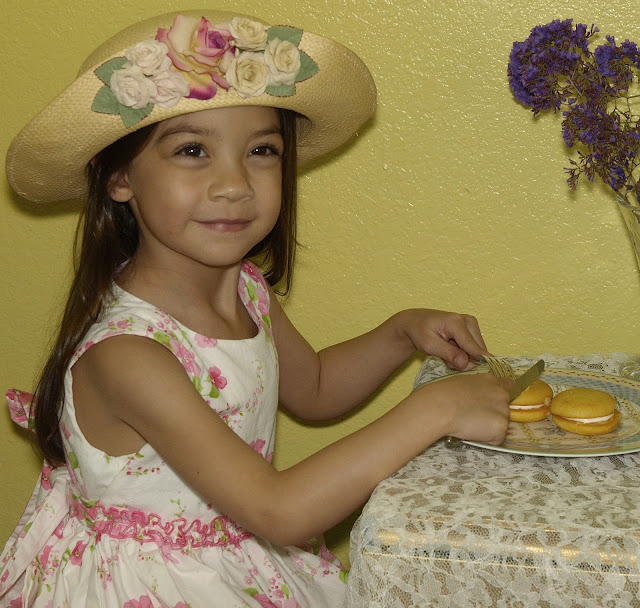 Above ~ Eliza is showing the correct hands for using the knife and fork, while still practicing her technique. An interesting tidbit on etiquette and children: Sixteenth-century rules of etiquette were that children leave the table before the end of dinner, take their place settings with them, and take the chairs with them as well.

The 1932 patented plate, shown below, was designed with a variety of children depicted and added to the plate, after it was made. All have large indentations that are marked as to where a child's fork and spoon would go. The patent itself is more than just vague on what the indentations on either side are for, as I am certain that many inventors and designers did not want to give others any new ideas. 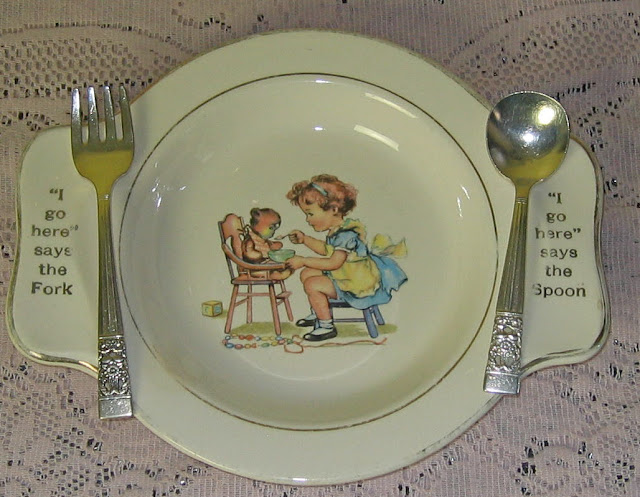 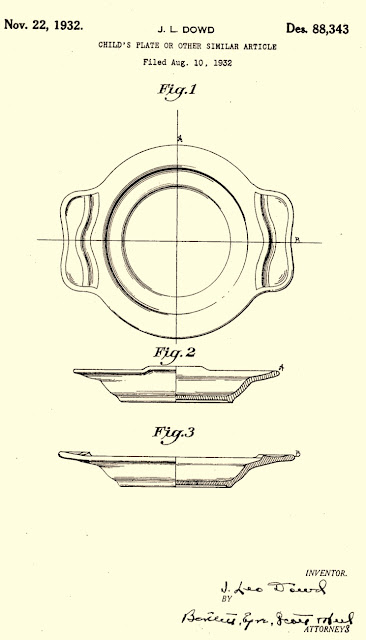 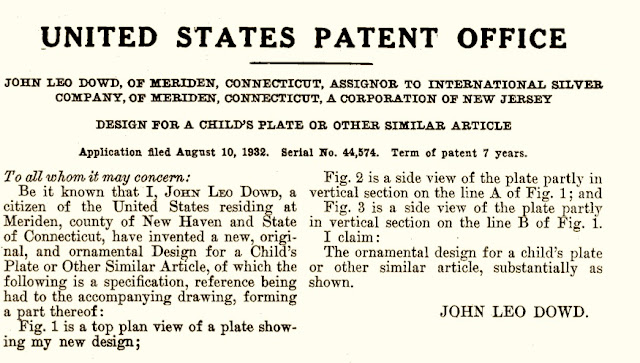 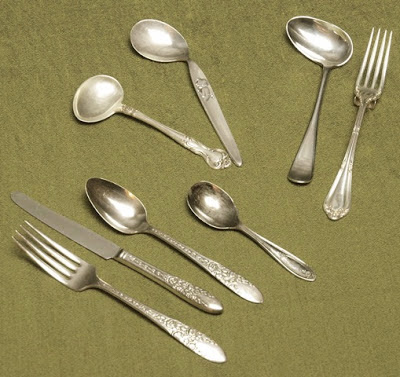 Assorted "etiquette spoons," a training fork and other youth utensils ~ "It is ironic that we repeatedly encourage babies to burp after eating.  Within a short while however, we are just as vigorously teaching them not to burp at the table." Maura Graber, The RSVP Institute of Etiquette 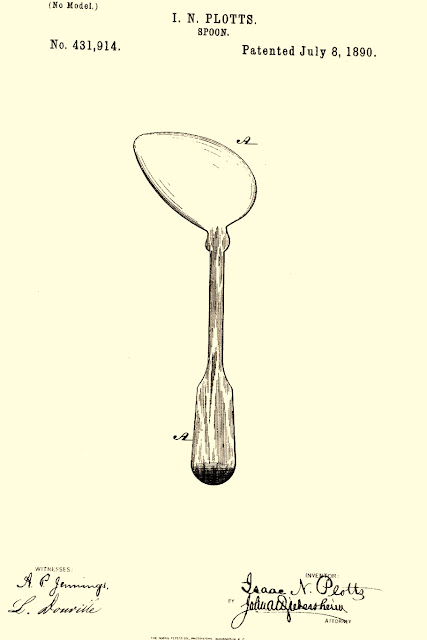 Though these spoons were not new, being marketed as "Etiquette Spoons" was a new development in the late 1800s. 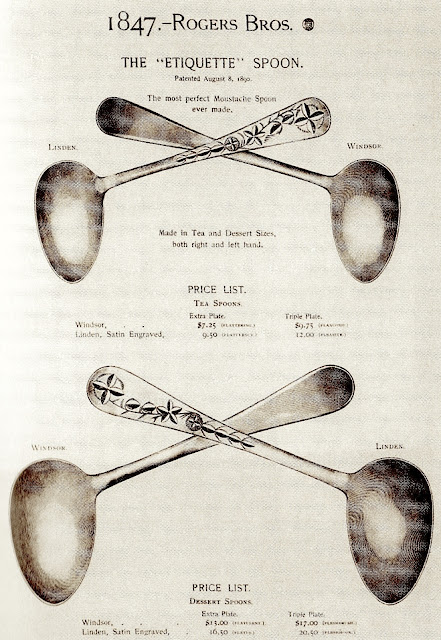 Below is another "child training" utensil patent from 1947.  While newer designs for children's utensils, and their patents, still show up now into the 21st century, they are designed many times more for convenience and for novelty, as opposed to learning proper utensil use.  The period from the late 19th and early 20th centuries, really was the golden age for utensils and other table items designed for teaching table manners to children. 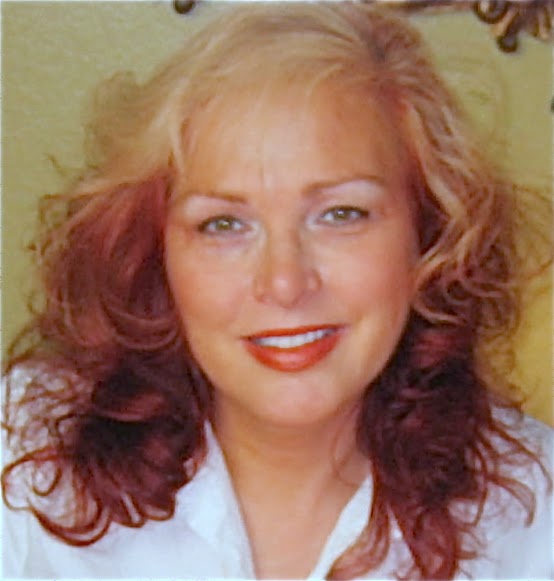 Contributor Maura Graber has been teaching etiquette to children, teens and adults, and training new etiquette instructors, for nearly a quarter of a century, as founder and director of The RSVP Institute of Etiquette.  She is also a writer, has been featured in countless newspapers, magazines and television shows and was an on-air contributor to PBS in Southern California for 15 years.
Posted by Etiquipedia at 11:35 PM