Any foreigner who has lived in Japan for an extended period of time will have been asked this question: "What's your favorite Japanese word?" In my own case I have often answered the enquiry with omotenashi and, without exception, my reply has garnered instant murmurs of approval. The tacit implication is that I have "understood." But what, exactly, is it? 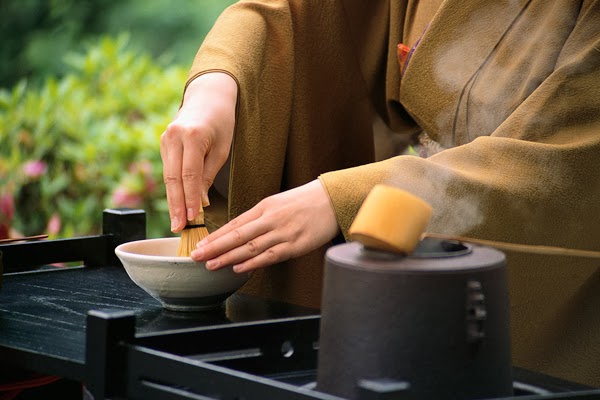 Omotenashi is a singularly difficult word to define, let alone translate. It is very close to the Western phrase 'Hospitality', yet it is palpably something else, one of those semi-mystical Japanese keywords that seem to tap into the very heart of the Japanese cultural DNA, yet remain somehow beyond literal explanation. One of my personal favorite attempts to decipher its meaning, comes from an unlikely source, the PR department of a major Japanese cosmetics corporation:


"Omotenashi is a word you have to translate with your heart" says their copy, "It is a subtle connection in which trust, pleasure and respect are interwoven in an approach steeped in a natural sense of deference; an exquisite approach to the art of receiving guests." Not a bad stab at it, methinks.


My own attempt goes something like this: "Omotenashi describes an atmosphere of conviviality and welcome in which individual needs and preferences are catered to impeccably, and of which an essential element is the unobtrusive, meticulous attention to detail. The term is primarily used in modern Japan in the hospitality and service industries, most notably in high-end hotels and restaurants, though its use is not exclusive to those trades; it may even be used to describe the hospitality found in the confines of a private home." Text By John Ashburne

Etiquette Enthusiast Maura Maura J. Graber is the Site Moderator and Editor for Etiquipedia© Etiquette Encyclopedia
Posted by Etiquipedia at 1:27 AM